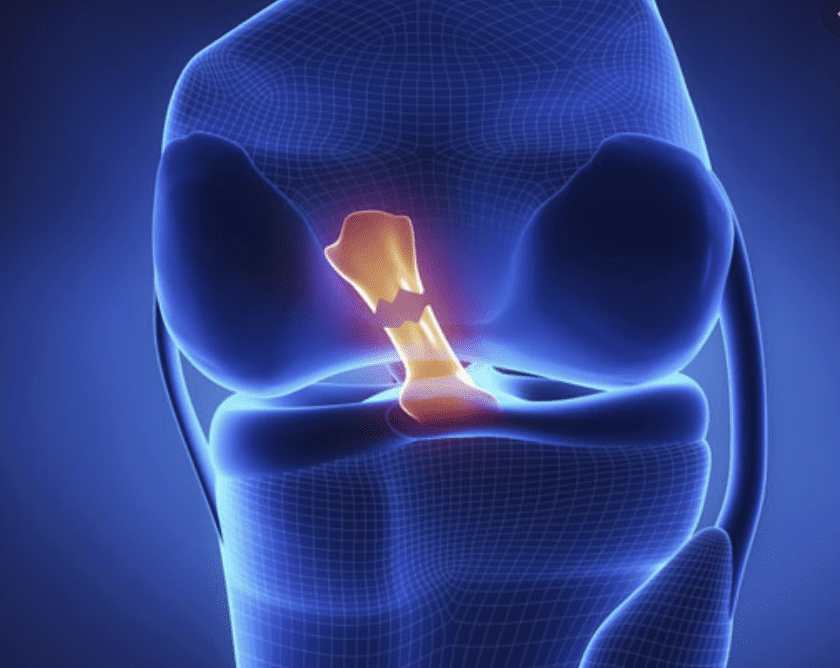 The anterior cruciate ligament (ACL) is the most commonly injured ligament of the knee. Isolated ACL injuries account for nearly half of all knee injuries. An estimated one out of every 3000 individuals will suffer an ACL injury in any given year, and the major cause of injury is sports related. This tear tends to occur when the knee is forcefully twisted or hyperextended. Many athletes recall hearing a loud pop when the ligament ruptures, and they often feel the knee give out.

The ACL is a major knee ligament that controls how far foward the leg bone (tibia) moves in relation to the thigh bone (femur). If the tibia moves too far, the ACL can rupture. This tearing of the ligament results in a loud pop and a sense of instability. The ACL may not be the only ligament injured when the knee is twisted violently, such as in skiing accident or during a football clipping injury. The menisci (shock absorbing cartilage) of the knee may also be damaged.

The symptoms following a tear of the ACL are variable. Usually there is swelling of the knee joint within a short time following the injury due to bleeding from torn blood vessels in the ligament. The instability caused by the torn ligament leads to a feeling of insecurity and a lack of confidence in the knee, especially when trying to change direction on the knee.

The pain and swelling from the initial injury usually resolves after two to four weeks, but the instability remains. The inability of an athlete to trust the knee for support is what requires treatment. Also important is the growing realization of orthopaedic surgeons that longterm instability leads to early arthritis of the knee.

A proper history and physical exam is the most important tool in diagnosing a ruptured ACL. If significant swelling occurs within two hours of the injury, then significant bleeding from a ligament tear is suspected (a hemarthrosis). If swelling occurs the next day, the fluid is most likely from the inflammatory response.

X-rays of the knee rule out a fracture will also be ordered on the initial examination. Ligament and tendons do not show up on x-rays, but significant bleeding into the joint also occurs when a fracture through the knee joint is present. In some cases, an MRI is ordered to further evaluate the knee injury. The MRI (Magnetic Resonance Imaging) machine uses magnetic waves raher then x-rays, to show the soft tissues of the body. With this study, we are able to visualize interior portions of the joint to see the underlying anatomy and injuries very clearly. This test does not require any needles or special dye, and is painless.

Once diagnosed, the initial treatment for an ACL injury includes crutches and physical until the swelling resolves and motion and strength improve. A good physical therapy program will help strengthen certain muscles that take over some of the functions of stabilizing the knee joint from the loss of the ACL. Specially fitted ACL braces may also be considered to help replace the stability of the knee due to loss of the ACL.

If the symptoms of instability are not controlled by a brace and rehabilitation program, then surgery may be suggested. Most surgeons now favor reconstrunction of the ACL using a piece of tendon or ligament to replace the torn ACL. Today, this surgery is most often done using the arthroscope. Incisions are usually still required around the knee, but the joint itself is not opened. The arthroscope is still used to perform the work needed on the inside of the knee joint. Most patients can expect the procedure to be done on an outpatient basis, where you leave the hospital the same day.

In the typical reconstruction, the torn ends of the ACL must first be removed. Then tunnels are drilled in the tibia and the femur to slide the new ligament graft into place. These tunnels are placed so that the graft will run between the tibia and the femur in the same direction and orientation as the original anterior cruciate ligament. The graft is then pulled into position using sutures placed through the tunnels. There are two types of grafts. One is the hamstring tendons and the other is a portion of the patellar tendon. The specific graft choice during the preoperative counseling.

After surgery, a physical therapist begins the supervised rehabilitation program to help insure the success of the procedure. In the past, these injuries would often prevent the return to meaningful sports activities. Now, with current surgical techniques, an injured person can predictablu return to strenuous activities in more than ninety percent of all cases, usually within six to twelve months. 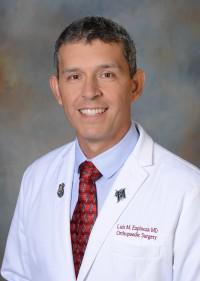 Luis M. Espinoza MD Dr. Espinoza served as the AAA Team Doctor for the the New Orleans Zephyrs/BabyCakes since joining the Orthopedic Center for Sports Medicine in 2003. He is double board certified in General Orthopedic Surgery and Sports Medicine. 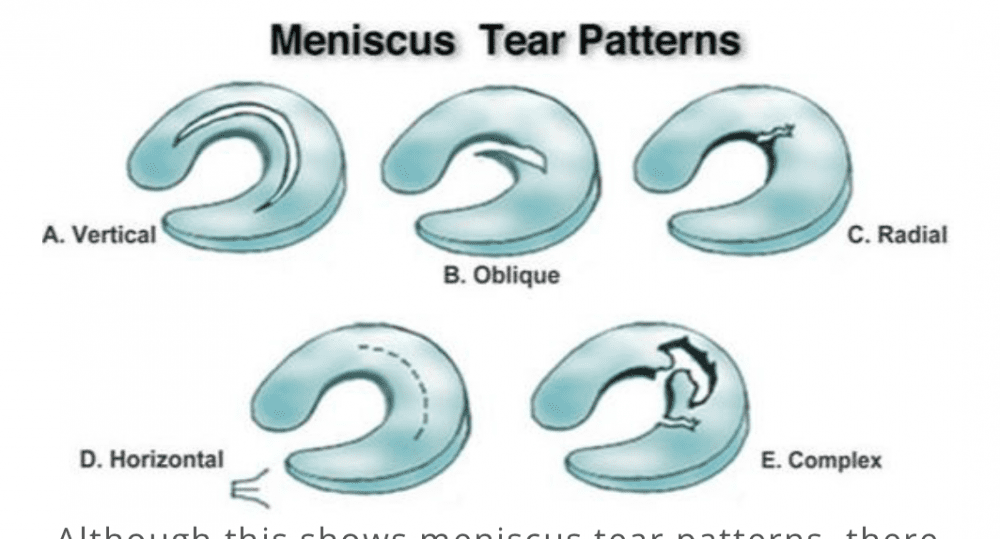 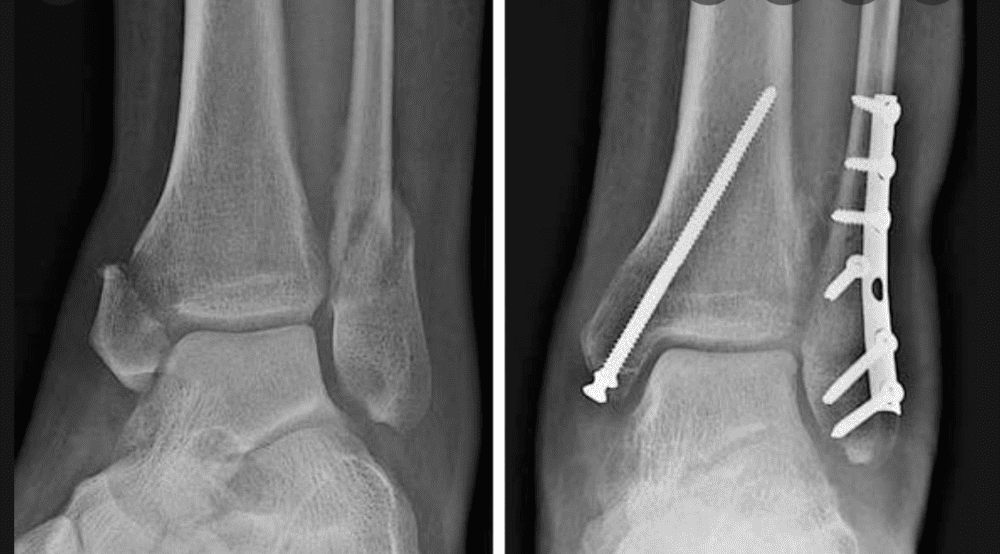 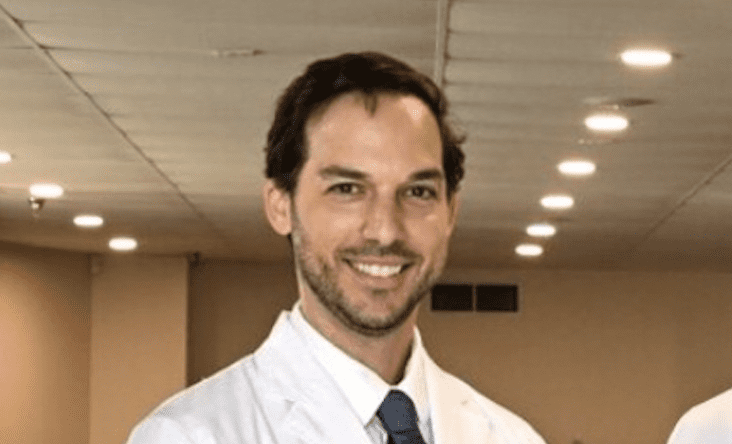 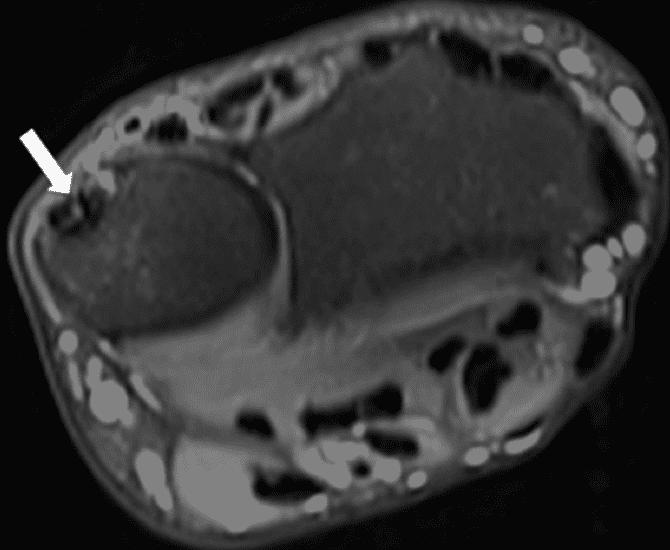 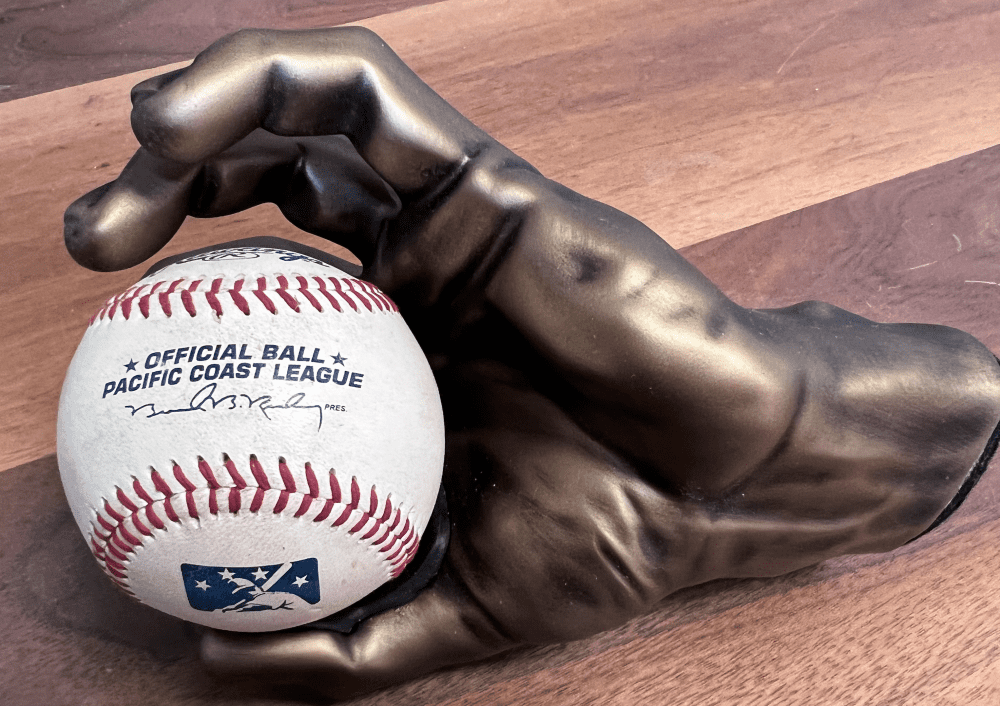 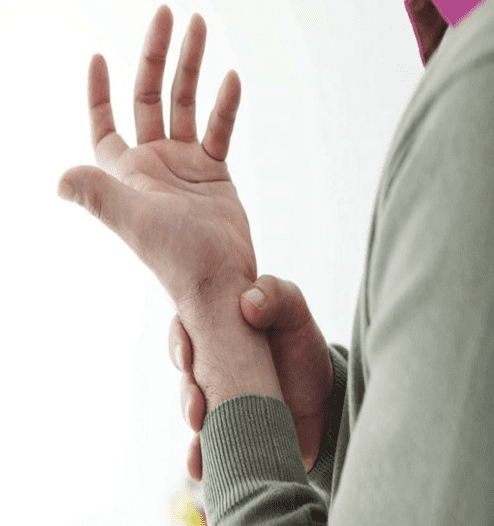